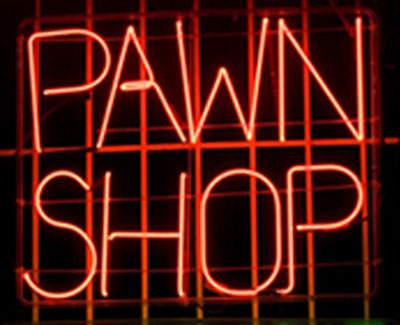 If you’re like 95% of Americans, you’ve never even been inside a Pawn Shop. Pawning has existed for centuries dating back to the Greek and Roman Empires.  While pawning in Europe has remained popular, in the United States it has a rather checkered reputation.  But recently, the wildly popular television shows Pawn Stars and Hardcore […]